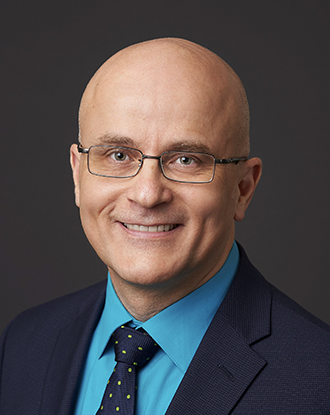 Since joining PacMed in 2002, Mounir has served multiple leadership roles. In 2019, he became Executive Director of Ambulatory Services, overseeing clinical operations across the nine clinics of PacMed. In 2020, he was tapped to bring his in-depth knowledge of system redesign, leadership development and health care operations to the role of COO.

Prior to joining PacMed, Mounir was a practicing Ophthalmologist in his home country of Tunisia. He holds a M.D. degree from the University of Tunis. He later received a Master in Health Administration from Louisiana State University Shreveport. Mounir is also an active member of the American College of Healthcare Executives.

Mounir enjoys traveling around the world with his family, hiking, diving and time with friends.